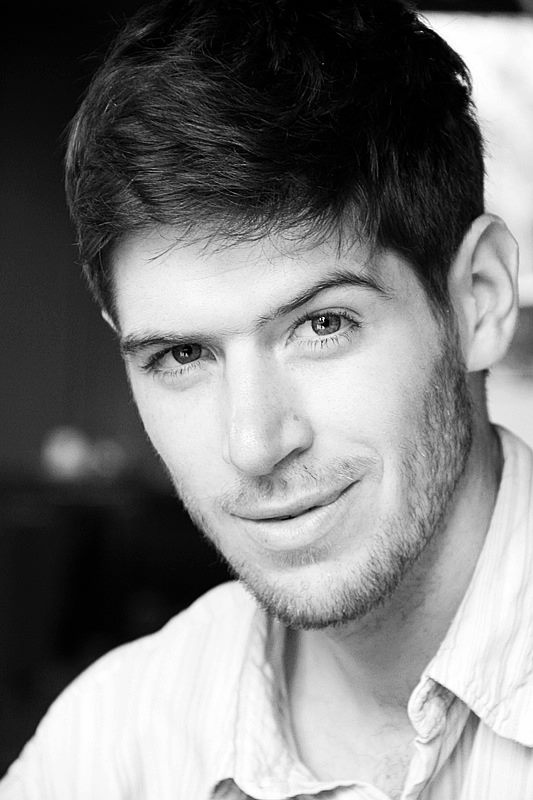 Abstract: This paper shows that over the last three decades competitive elections were associated with increased deforestation. Protection of forested areas provides long-term, public goods while their destruction provides short-term, private goods for particular voters. Politicians facing a competitive election offer voters access to forested areas for small-scale farming or commercial use of timber in exchange for electoral support. I test this theory of political deforestation using satellite generated global forest cover data and the results of over 1000 national-level elections between 1982 and 2016. I find that countries which undergo a democratic transition lose an additional 1 percentage point of their forest cover each year, that years with close elections have over 1 percentage point per year higher forest cover loss compared to non-election years, and that as the margin of victory in an election decreases by 10 points the amount of deforestation increases by .6 percentage points per year. These increases are on the order of five to ten times the average rate of forest loss globally. This suggests democratization is associated with under-provision of environmental public goods and contested elections are partially responsible for this under-provision.